Get rid of titles for a moment and truly lead

If you operate just from your title, you sacrifice real connection and dialogue, with all the possibilities that offers. And leadership without connection is a paltry thing. 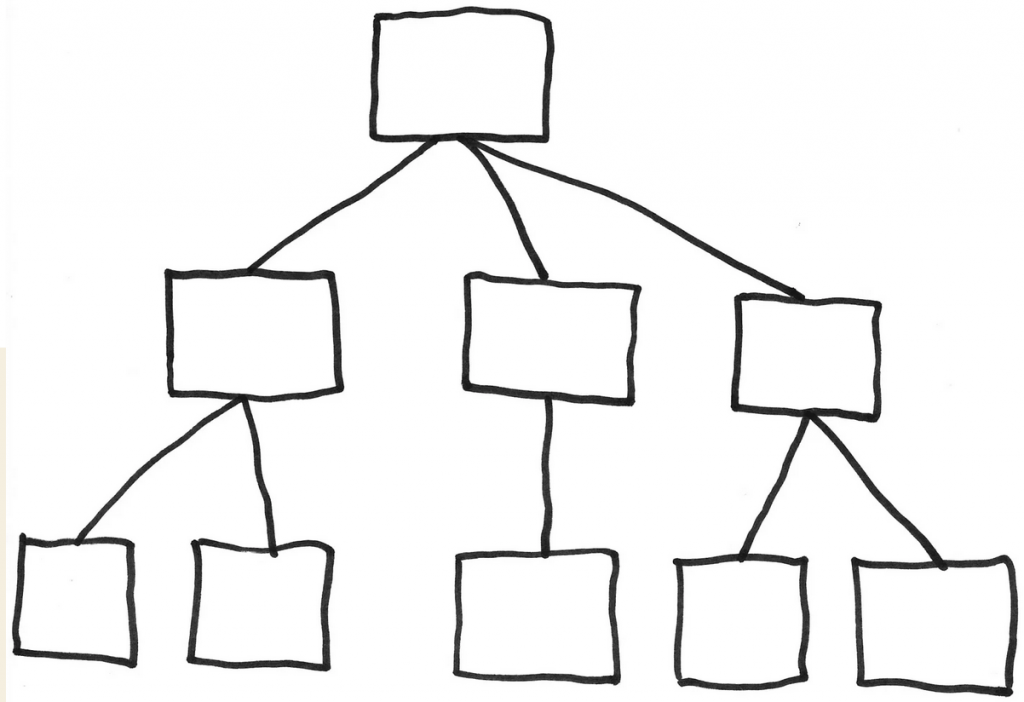 How dreary – to be – Somebody!
How public – like a Frog –
To tell one’s name – the livelong June –
To an admiring Bog!

Have you, just occasionally in the past few years, felt that there are too many “Somebodies” around? Honestly?

At one time, living in London, I worked as a peripatetic clarinet teacher – that was my title. One day a week, I taught pupils at an inner city comprehensive down the Old Kent Road, and on another weekday, I took a train down into leafy Surrey and taught at a private girls’ school. The girls waited politely for my instructions and never made a sound without being invited to play. Some pupils at the London comprehensive were like that too, but others came into their lesson with a sense of urgency, “Hey, Miss, look, I tried this, but it never comes out right, listen!” And the pupil would jump straight in and show me what they were attempting to do, with various loud squeaks, and burst out with, “So, what am I doing wrong?!” I found the second way challenging at times, after all, I was the teacher and had an uneasy feeling I ought to be in charge; but at the same time, I admired it. Those kids really wanted to improve. And, crucially, improve they did.

“I was the teacher, I ought to be in charge.” The concept of hierarchy is almost built into our DNA in Britain. Who doesn’t know that King and Queen comes before Prince and Princess, who come before Dukes and Duchesses followed by Earls and Ladies and so on down? It’s been so for a thousand years and we (okay some of us) know our place. Corporations follow a similar pattern, carving out ever more subtle divisions in the hierarchy pyramid for absolute clarity. Just look at this list of subdivisions at the level of Vice President:

Imagine a group photograph where all the VPs try to get themselves sorted in order of precedence! (Talking of knowing your place, have you ever watched the old Social Class Sketch with John Cleese and Two Ronnies’ from the 1966 Frost Report? Just 24 secs.)

Well, you might say, you have to know where the buck stops, don’t you? True. But hierarchy with its evil twin obeisance has a lot to answer for.

Think of the absolute power of the feudal lord of the manor, the unquestioning deference of parishioners for the priest, the increasing powers yielded to the ruling executive, the unquestioned power of theatre and film producers over young artists, and of sports coaches over young players – there’s many a hardship and many a scandal that’s come out of  assumptions that accompany hierarchy.

Maintaining a hierarchy puts a pressure on everyone. From page 26 of The Art of Communication:

Time and again in business and politics, people find themselves in the role of courtiers admiring the Emperor’s new clothes – making comments with a verve and energy they do not feel or acting impassively while feeling strong emotion. To use ambiguous language is exhausting – it’s a kind of lying, and lying always saps energy. Maintaining your position, reputation, credit, or standing is exhausting too.

Hierarchy intimidates. People in the workplace often feel daunted when speaking with ‘experts’ or those higher in the pecking order and block themselves, thinking, “He’s senior to me, it’s his call,” or “She’s going to think me stupid.”

For myself, hierarchy got in the way of my coaching:

Progress happened when we connected. And different hierarchical levels don’t connect, not really – hierarchy has to be suspended, even temporarily, for genuine dialogue. Coaching isn’t a transaction: it’s an exploration, side by side, into areas that are obscure or difficult for people. Of course, they want to feel safe, so it’s not a matter of both scrabbling around in the dark. A coach offers safety, a kind of guarantee that the person won’t be overwhelmed as they move towards their desired outcomes. As coach, I offer everything I have to offer, but I don’t lead, I walk beside.

When you come down to it, most people don’t actually need very much help in goal setting; what impedes them is much more likely to be fears and limitations they don’t understand. They want someone they trust to travel with them into the unknown.

I used to coach clients or even – powerless word – coachees; I now work with people. Those proactive schoolkids down the Old Kent Road didn’t think I was better than them. They saw me as a helpmate – a supporter if you like. I knew stuff that they didn’t,, but that wasn’t what allowed them to learn. My presence helped to keep them afloat in their quest – and they knew whose quest it was.

Lao Tzu says, “To lead people, walk behind them.” That might seem an insignificant role, but it’s not the power of my role that’s going to help; it’s the relationship. And we relate only where there is equality – the ultimate equality of I’m human and you’re human.

When Crick met Watson, he never said, “Ok, first things first – we need to decide who’s in charge;” and DNA would hardly have been discovered had he done so. The generative magic came from two scientists of different disciplines coming together as equals in genuine dialogue.

I would hazard a guess that quite a lot of people high up in organisations have a strong sense of ‘better than’, and I would guess that even more of them act the part of ‘better than’. The best leaders don’t do that, nor do they see their role as one of control. They see a big part of leadership as support and dialogue – creating relationships that are genuine, that are a model of how their people might connect more deeply with each other – plus the ability to do and be what enables their people to fly.

Andria Zafirakou, the British art teacher who won Varkey Foundation’s Global Teacher prize in 2018, dubbed the Nobel for teaching, says that teaching is all about building relationships: “Build the relationship, build that trust. And then everything else can happen.” Many fine leaders would say the same. She continues, “I think sometimes the most beautiful thing about being a teacher is when you ask the child to teach you.”

Every person that you meet has something to teach you. Look at leaders you admire; I don’t think you’ll find a single one who wears their importance visibly like epaulettes on the shoulders. Their people say of them, “She/he treated me like an equal.” And when the organisation is successful, as such organisations often are, you find that individuals don’t tend to look to a hero leader for the cause. No, they think, “We did that”, or “I helped make that happen.” In fact, I think other coaches will tell you that the greatest joy of coaching (of leadership too) is the day your person owns their success and, throwing their hands in the air, exults, “I did that! I made that happen!”

Connection in my TED Talk

How Your Voice Touches Others: The true meaning of what you say

Connection in my books

The Art of Conversation – how to have truly two-way satisfying exchanges.

I’ve given you links to bookshop.org that supports local bookshops, but you can buy the books everywhere, including e-versions and audio.

A great definition of connection from Brene Brown

“I define connection as the energy that exists between people when they feel seen, heard, and valued; when they can give and receive without judgment; and when they derive sustenance and strength from the relationship.”   Brené Brown

Raise your profile through connection

Part 5 of my free E-course: How to Raise Your Profile is called Curiosity and Connection. It turns out that even when you have the desire to raise your own profile, connection is a key part. Follow the link to download the E-course.

Go well this Merry Month of May!