The Noble Art of Going Backwards 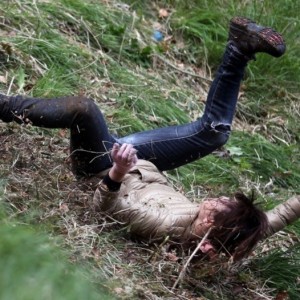 Did you know that the first Ford car had no reverse gear?

I know of a 95 year old who gave up using reverse on his car, as he had little flexibility to see what was happening behind. Fortunately, the local church that was his Sunday morning destination had a very large turning circle in front and other churchgoers knew when to look scarce.

A fly trying to escape from a room has a single-choice plan – throw yourself forward at the light. As a strategy it sucks – glass windows have been around for over 500 years; but it’s hard to fault the logic: “Why choose reverse when your goal is ahead of you!

Reversibility is a feature of Moshe Feldenkrais’s Feldenkrais Method, one of several 20th Century movements that connect mind and body. His method of teaching self-awareness through movement attributed great importance to the concept of reversibility. It basically meant the capacity to stop a movement at any point and then go in the opposite direction with a minimum of hesitation, and this was a key criterion for determining whether a particular movement was done well. Try it for yourself: slowly lower yourself onto a low sofa and change your mind just as you touch the cushion! Most people just collapse for the last few centimetres!

Feldenkrais was also a practitioner of the martial arts, and I discovered in my own pursuit of Aikido the importance of being sufficiently balanced to reverse a movement in an eye-blink when required. It’s a great feeling, to have charge of your body in this way.

All very good, but most of us, I suspect, think far more about the route forward towards our goals than about possible routes backwards.

And yet, there are advantages to going backwards …

A strange thing happens in yoga connected with reversibility: when I have reached the limit of my stretch in a particular direction, if I imagine slackening off the effort in that direction and coming away from my edge, my body sometimes goes easily beyond that limit in that same direction, even way beyond, when the feeling has been one of giving myself permission to give up altogether! Pushing forwards isn’t always the best strategy for moving forwards.

The story goes that the scientist Marie Curie found the answer to a problem she’d been tussling with for 3 years the night after she let go of it for good. It’s not unusual.

The idea of flexibility, including the ability to reverse at will, has been part of my thinking for quite some time. I mention reversibility only briefly in my latest book, The Art of Communication, but the concept is there in almost every page. Conversation is an impromptu activity. However much you plan what you’re going to say in advance, you’ll be very lucky if it goes that way. Conversation just isn’t like that; you have to be light on your feet, ready to twist in a different direction at any point in the dance. In fact, any real response is always a flexible one.

We all need a reverse gear. And particularly now, when the world is more than ever hunkering down into different camps, each reading only its own material, believing its own half-truths and relating to other groups only in dichotomous terms of us good, you bad; us right, you wrong (“I’m smart; you’re dumb. I’m big; you’re little. I’m right; you’re wrong.” as Matilda’s Dad famously said with similarly suspect erudition).

Pushing rigidly forward is always to miss a trick. When you get into an argument, it’s always useful to change the pace by agreeing with something, however tangential. It’ll certainly change the other person’s rhythm and give you the opportunity to throw something different into the mix. And if you’re relentlessly pushing yourself toward a goal of your own, it’s always helpful to take a day or a week off and turn to something quite different – trekking, cycling, exploring – it clears your head and frees you up again.

My weekly yoga class has come round again. My flexibility challenge for today is to stand on one leg for a minute without holding on. (Try it: good for your bones quite apart from the experiment.) Then ask yourself, “What makes for success in this particular endeavour?” On trying it myself, I think it’s this:

Well, there’s a “Thought for Life” for today?!

I’m excited about this! 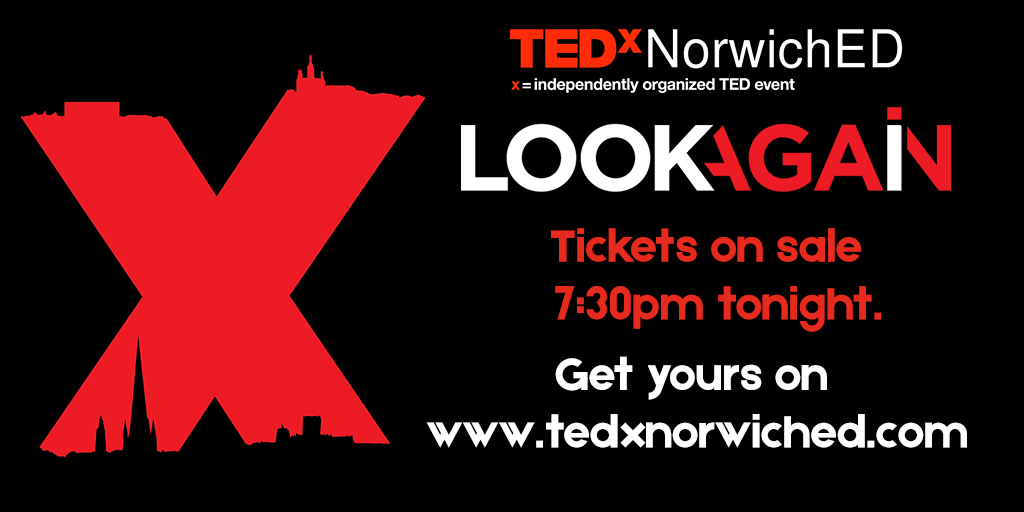 I’ll be one of the speakers for this TEDx event on 13 July  in Norwich – “Europe’s only Full Day TEDxED event”, as the organisers remind me!

Tickets apparently vanish very quickly, so buy yours in the next couple of days if you want to come!

You can meet several of the speakers tonight on Facebook Live- #tedxnorwiched – from 7.30 pm. See you there?

It’s a while since we held one of these beautiful events in London. Just to remind you, there is no charge, but you need to register.

Want to read an excerpt from The Art of Communication?

The days are getting long; the sun’s shining as I write this